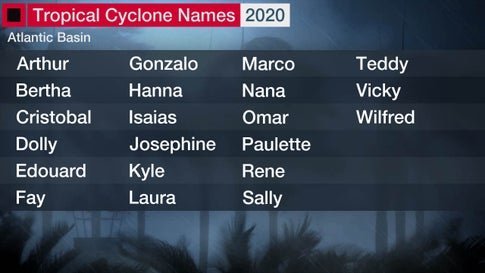 Although the season has commenced, with the formation of Arthur and Bertha, the first and second named storms for the 2020 Atlantic Hurricane Season, this marked the 6th consecutive year in a row that storms have formed before the official start of the season.

According to accuweather.com, forecasters have extended the upper range of hurricanes predicted for the Atlantic hurricane season, with 14 to 20 tropical storms, with additions to the number of storms that become hurricanes: seven to 11 this season.

The company’s top hurricane expert, Dan Kottlowski, also increased the number of major hurricanes, Category 3 or higher, that could develop this season, between four and six.

Tags: 2020 Atlantic Hurricane Season officially begins, 6th consecutive year in a row that storms have formed before the official start of the season, formation of Arthur and Bertha

13 recovered of the CoVID-19 here in St. Kitts and Nevis; 2 remain in isolation 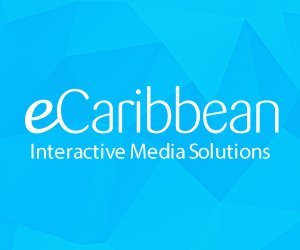