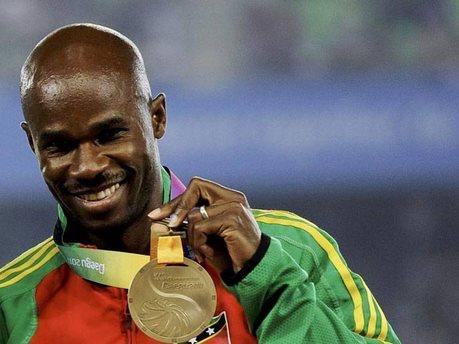 The observance was declared almost 20 years ago by the Government, in light of the former Sprinter’s achievements.

On April 5th 2015, during the 44th CARIFTA Games in St. Kitts, the Silver Jubilee Stadium in Bird Rock was renamed the Kim Collins Athletic Stadium in honour of Mr. Collins’ achievements.