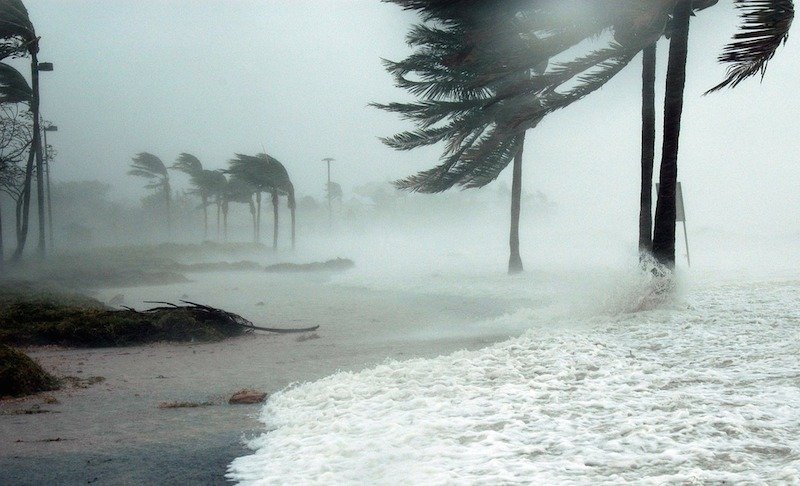 Those were the words of Prime Minister, Dr. the Hon. Timothy Harris, as he spoke during a recent town hall-styled meeting, in St. Kitts, last Tuesday.

Residents of households with damaged roofs, as a result from the passage of Hurricanes Irma and Maria in 2017, were assured during that meeting, that they will receive assistance, via the government’s Hurricane Roof Repair Program.

According to the Prime Minister, as the program comes to a close, persons who qualify for the assistance would have had to be previously registered, to receive funds to repair their roofs. He also stressed that the damage must have been caused by either Hurricane Irma or Maria.

More than 2,000 households in St. Kitts and Nevis have benefited, since the relief measure was introduced in April 2018.

Premier of Nevis welcomes opponents to the Political Arena