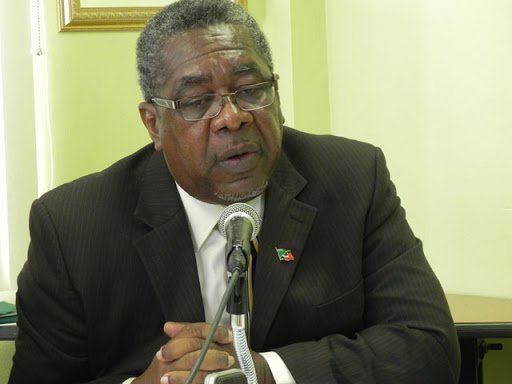 This comes following a ruling from the Eastern Caribbean Supreme Court (ECSC) on March 12th, which ordered Leader of the Opposition and Member of Parliament for Constituency #6 in St. Kitts, Dr. the Hon. Denzil Douglas, to vacate his seat in the National Assembly.

In the conclusion of the case, the ECSC concluded that: It is hereby declared that Dr. Douglas, by reason of this becoming a person who, by virtue of his own act, is under an acknowledgment of allegiance, obedience  or  adherence  to  the  Commonwealth  of  Dominica in  breach  of section  28(1)(a)  of  the  Constitution,  is Required,  pursuant  to  section 31(3)(c) of the Constitution, to vacate his seat in the National Assembly.

In a statement issued on March 12th, AG Byron stated that the Governor General has the power to choose another Leader of the Opposition.