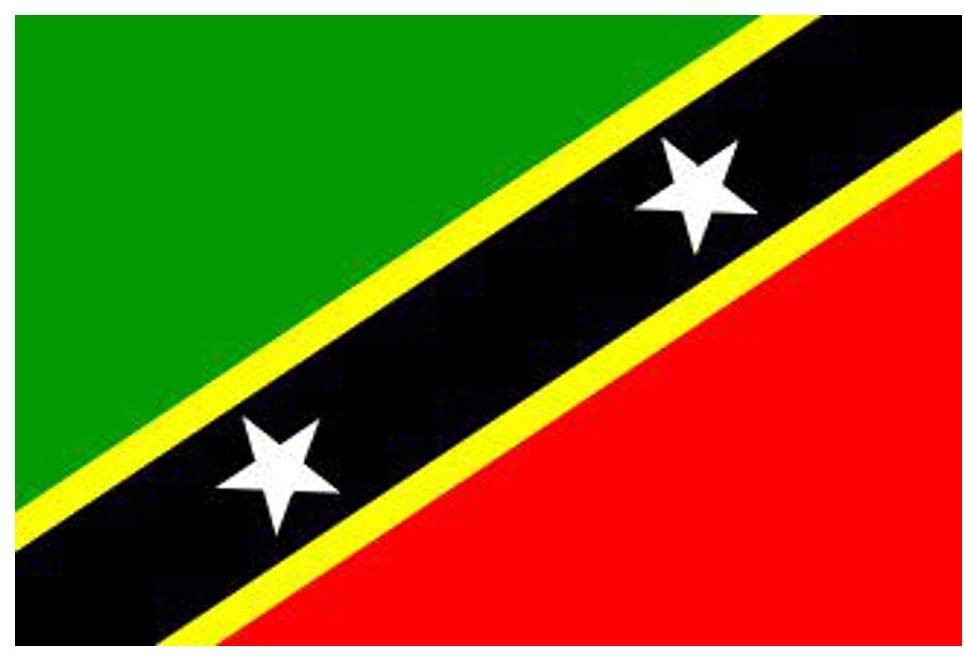 The inaugural ceremony of the second-term Government of National Unity of St. Kitts and Nevis led by Prime Minister Dr. the Hon. Timothy Harris was held on Sunday June 14th.

The public was invited to attend the swearing-in ceremony, which took place at the Warner Park Cricket Stadium, in St. Kitts from 5:00 p.m.

Prime Minister Harris’ Team Unity Administration was re-elected to a second term with an increased majority on Friday, June 5th (Election Day), winning nine out of the eleven parliamentary seats.

The following are the ministers’ portfolios which were announced at the swearing in ceremony on June 14th 2020: