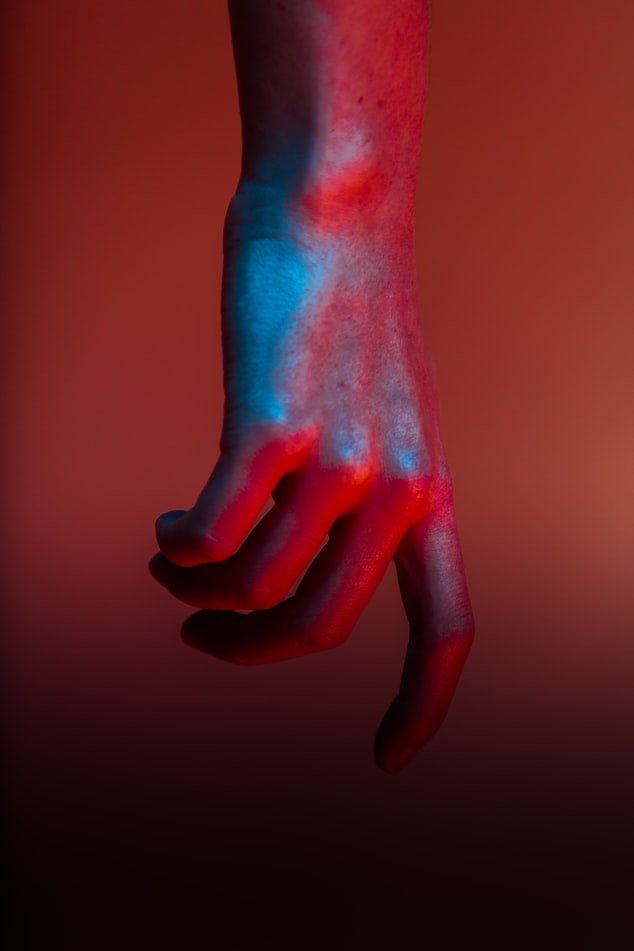 Lawmen have charged, 28-year-old K’Shando Saunders of Dorset Village, St. Kitts, for the murder of 28-year-old, Kennedy “K” Isles, who was the Federation’s 1st murder victim for 2020.

Saunders was charged on Sunday, February 2nd, 2020  and according to a Police Communiqué, he is currently in Police custody.

Last Wednesday, (January 29th 2020), two persons were taken into police custody to assist with investigations into Isles’ Murder, while another two were released from custody.

Investigations revealed that Isles of Taylor’s Village, who resided at Sandown Road, Newtown, St. Kitts, was outside his home when he was approached by an armed assailant who opened fire at him.

He was shot several times about the body and succumbed to his injuries at the scene.

A post-mortem examination was conducted by Forensic Pathologist, Dr. Alexandrov concluded that the cause of death was as a result of multiple gunshot wounds to the body.

Dr. Alexandrov concluded that the cause of death was as a result of multiple gunshot wounds to the body.

This latest incident is also the 1st recorded homicide in almost nine months, here in St. Kitts and Nevis.

Vaccination Clinics to open on Saturdays