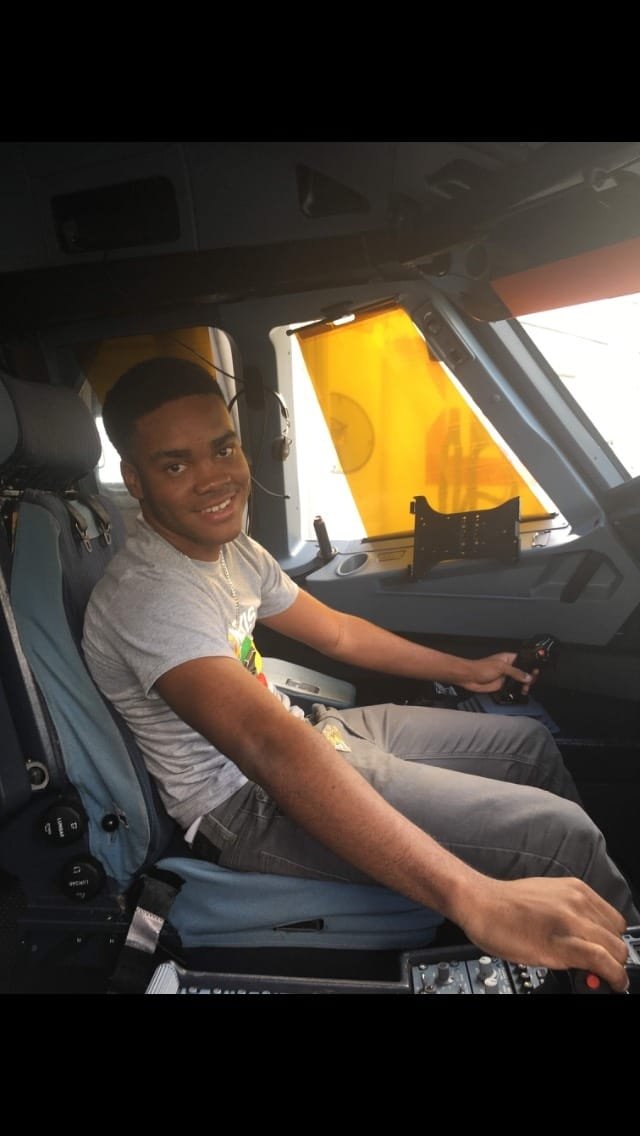 Police have confirmed to the VONNEWSLINE that an incident occurred at sea on Friday night (Oct. 30th), in the vicinity of the Ferry Terminal in Basseterre, in which 19-year-old Jesroy Mulcaire of Zion, Nevis, died.

Lawmen received a report at about 7 p.m. that someone fell overboard from the M.V. Apple Syder at the Ferry Terminal. Investigations so far have revealed that Mulcaire, who was a crew member on the ferry, went to the bow of the vessel on the port side, in preparation for docking when he fell into the water.

According to a police communiqué, the St. Kitts and Nevis Coast Guard also responded and searched for Mulcaire, with assistance from members of Ken’s Diving Center. His body was later retrieved close by and brought ashore where he was pronounced dead by the District Medical Doctor.

Police say an autopsy will be conducted shortly to determine the exact cause of death. Investigations into the matter are ongoing.

SKN’s PM leads delegation on an official visit to Taiwan

“Not unusual for viruses to undergo change,” CMO says

CoVID-19 regulations: Businesses to have an extra hour to open