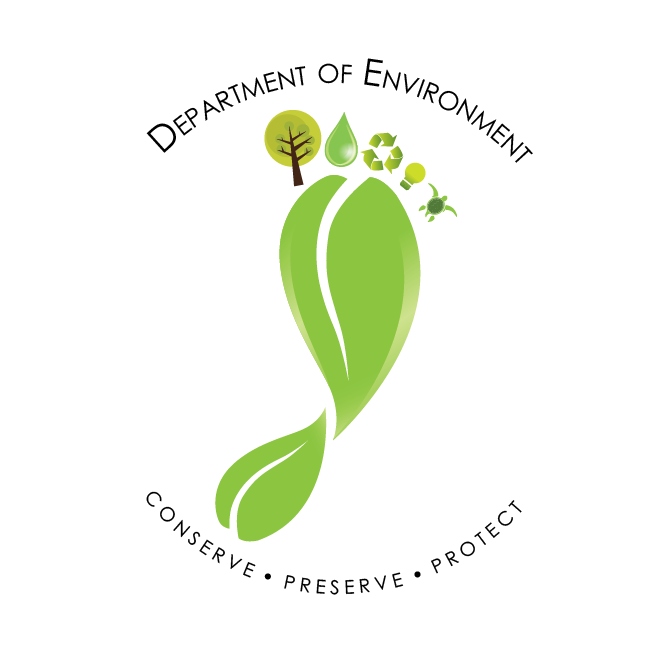 St. Kitts and Nevis (SKN) is one of a number of Small Island Developing States (SIDS), that formed a group called Alliance of Small Islands States (AOSIS), a coalition of 44 small-islands and low-lying coastal developing states, including five observers.

Established in 1990, they were a crucial group in the negotiations during the 21st Conference of the Parties to the United Nations Framework Convention on Climate Change (COP21 and COP23), and were instrumental in establishment of the Paris Climate Agreement.

In speaking on Wednesday’s edition of the “Working for You” program, Conservative Officer in the Department of Environment, Ms. Cheryl Jeffers, spoke about the continued efforts of SKN and other Small Islands States in the alliance, on the world stage, in tackling climate change.

Meanwhile, Permanent Secretary in the Ministry of Environment and Cooperatives, Ms. Sharon Rattan, also spoke on the reasons for the continued efforts as well as the expectations of the public.