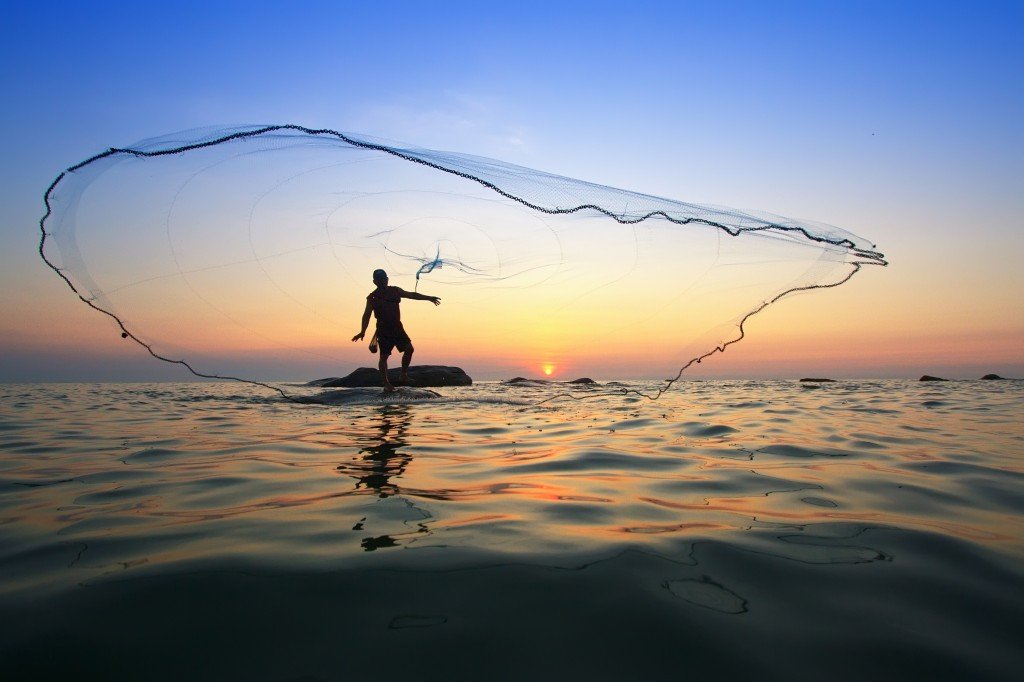 In an update on the missing fishermen, Fishermen Carlos Tejeda and Vincent Loronzo are said to be safe and in good health.

The two fishermen, who are nationals from the Dominican Republic, went out to sea on Wednesday Apr. 10th, at about 10 a.m., from the Charlestown Pier.

Reports say, they left to go fishing on a blue and white fishing boat named “GOD” but encountered difficulties and as a result, drifted out on the sea.

Subsequently, a report was made by a family member after attempts to communicate with the fishermen failed.

The VONNEWSLINE understands that the fishermen are currently Saba and were found on Friday Apr. 12th, sometime after 4pm. The men were found approximately two days after they were last seen.