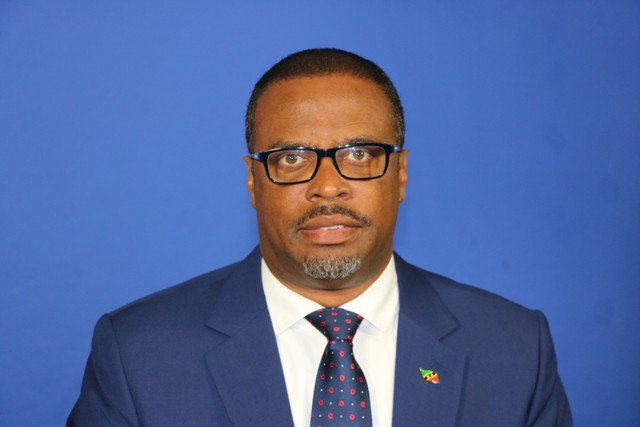 Following an announcement by Prime Minister, Dr. the Hon. Timothy Harris, during the 2020 Federal Budget in Dec. 2019, that the island of Nevis will receive an increase of $15 million dollars with regards to proceeds from Citizenship By Investment (CBI) program, Premier, the Hon. Mark Brantley, has said the amount is greatly appreciated.

Citizenship by investment is the process of obtaining a second citizenship and passport, by investing in the economy of the host country.  The island of Nevis receives on an annual basis, $30 million dollars, which means that the amount has gone up to $45 million dollars.

He also reminded the public that before the Team Unity Movement came into Government, an agreement was signed, which was welcomed by the party leaders of the People’s Action Movement (PAM), Concerned Citizens Movement (CCM) and People’s Labour Party (PLP).