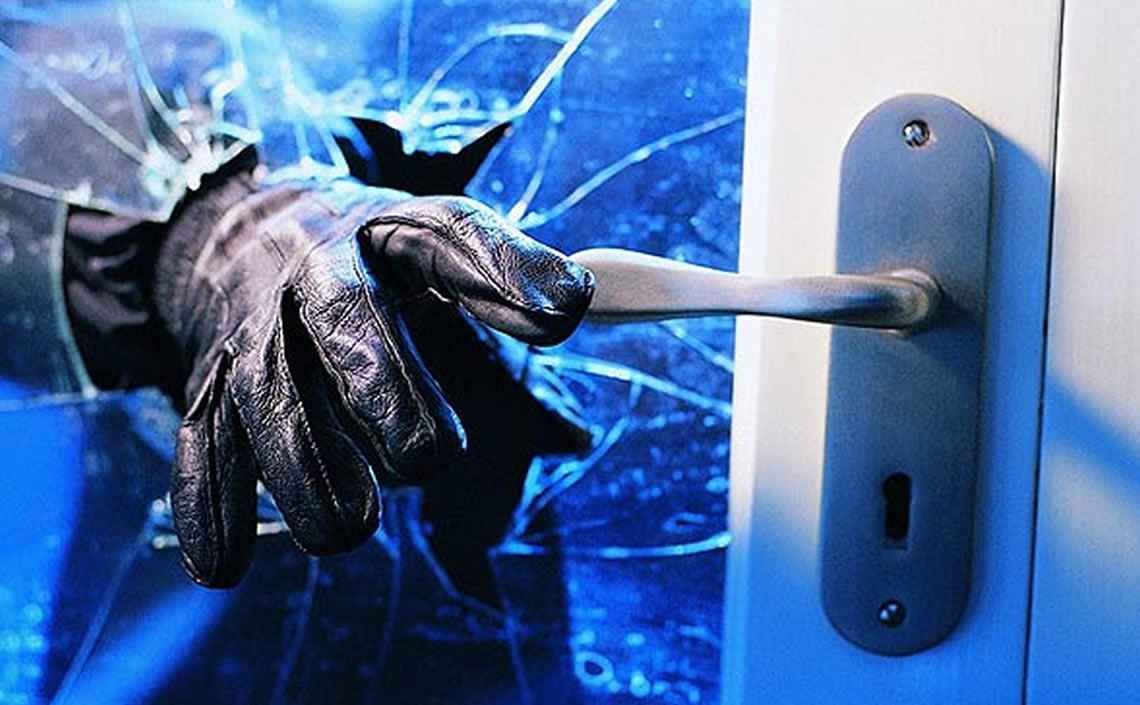 The Police are investigating an armed robbery that occurred in Old Road on April 9th 2019.

The men had what appeared to be firearms and according to reports, they took two cellular phones as well as a sum of cash from the cash register, before fleeing the scene.  Fortunately, no one was injured during the incident.