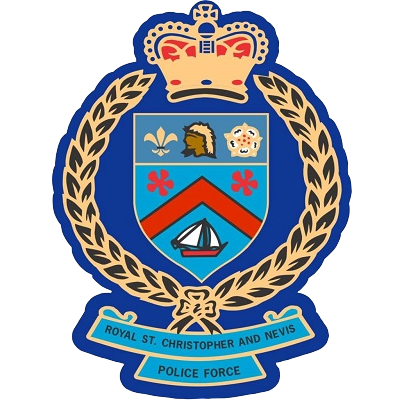 Police has issued a statement debunking an article published online, which made false claims about an incident at the Prison Farm here on Nevis, on Saturday, Oct. 26th.

The VONNEWSLINE obtained an article that was circulating on social media platform, Facebook, which stated (and I quote), “Police in Nevis were reportedly called in to deal with an operational matter at the Prison Farm in Nevis on Saturday night……the police were called to the prison compound due to continuing poor management operations there……It is being suggested that the incident involved the chief officer not complying with prison rules.” End quote.

However, a statement from the Police Force says (and I quote), “Given the inaccurate information contained in the article, it is apparent that it was deliberately written with the intent to deceive the public. The Commissioner of Corrections was never contacted before the malicious statement was issued……As a result, the management of HMP publicly denounces this malicious report to portray the Prison system in a less than favourable light.” End quote.

According to the statement “it is completely untrue that the Chief Officer at the Farm was involved in the matter. In relation to the accusations of “continuing poor management operations” at the Farm, Commissioner of Corrections, Terrance James, dismisses this accusation as ludicrous. The Commissioner takes this opportunity to place on record his satisfaction with the management of the Prison Farm.

Over EC $1 million dollars paid out in Severance on Nevis