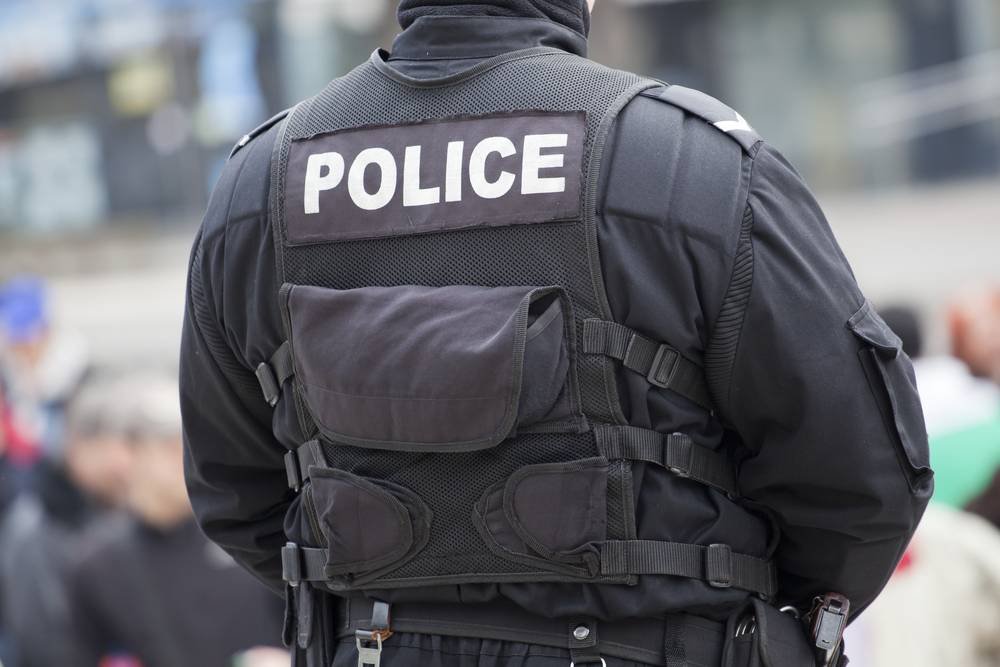 In more police news- A man is in Police custody, assisting with investigations into an incident that occurred in his home.

Police reports have revealed that at about 7a.m. on Monday Apr. 15th, Elmoth Rawlins of Old Road, St. Kitts, was at home when he heard someone entered into his kitchen.

He then fired a single gunshot with his licensed firearm in the direction of the person and in the process, shot and injured in the neck Dijourn Richardson of Buckley’s, who had previously been doing electrical work on the premises with his stepfather.

Richardson was transported to the JNF General Hospital and is presently warded in a critical condition. Rawlins and his firearm were taken into Police custody.

An appeal is therefore being made to the public, to provide any information regarding this incident and if so, call the Violent Crimes Unit (VCU) at 467-1887.

One person in custody in Jevon Brandy case, death ruled as a homicide taking the murder toll to 3 for 2020

CMO provides update on Coronavirus to residents and citizens of SKN