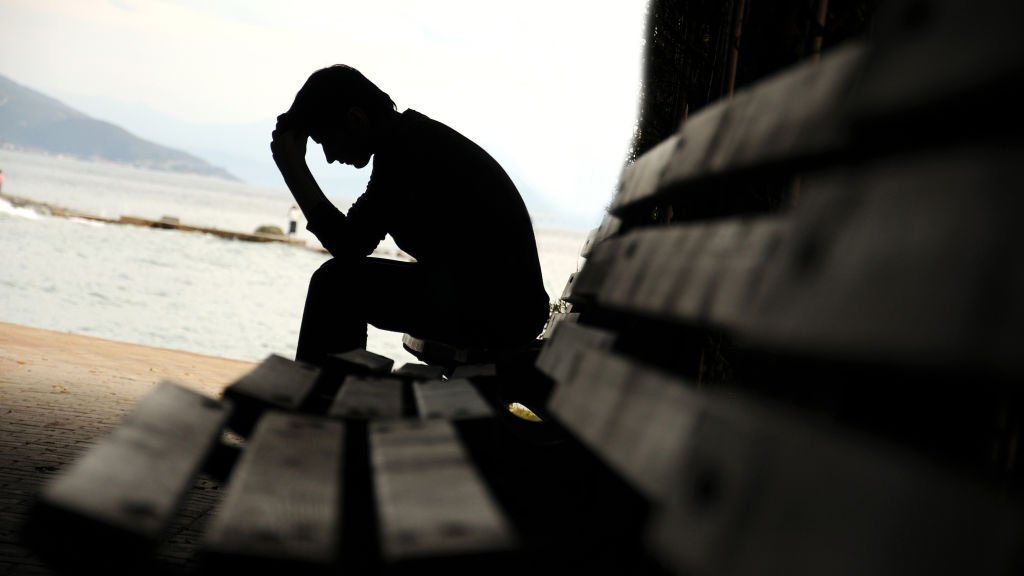 In police news- authorities are investigating the circumstances surrounding the death of a man, who is said to have committed suicide.

According to a communiqué from the Police, thus far, investigations have revealed that sometime after midday on Sunday Apr. 14th, the body of Ryan Richardson of Buck’s Hill, Gingerland, Nevis, was found by his brother hanging from a rope tied to the ceiling in his home.

The District Medical Officer was summoned to the scene and pronounced him dead. An autopsy has been scheduled to determine the exact cause of death.

Persons with information regarding this incident are being urged to contact the Charlestown Police Station, by dialing 469-5391/5392.

Are People with Pre-existing Conditions eligible to take the COVID-19 vaccine?