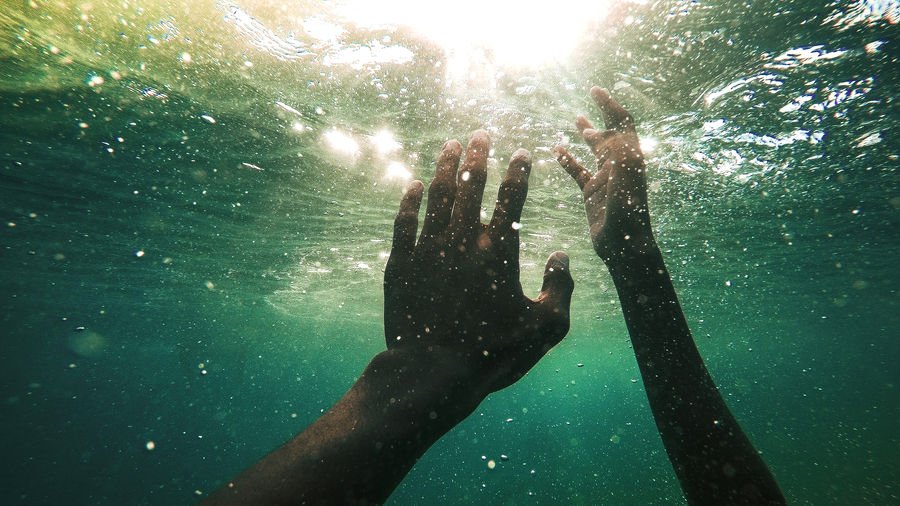 Following the retrieval of 19-year-old Jesroy Mulcaire’s body from the sea, after he fell overboard from the M.V. Apple Syder at the Basseterre Ferry Terminal, Police are investigating a suspected drowning incident in Newtown, St. Kitts.

Police told the VONNEWSLINE that the motionless body of a man was seen floating in the water by a passer-by, who brought the body ashore with assistance from another individual, on Monday (November 2nd).

The body has been identified as that of 58-year-old Oral Coulbourne of New Road.

The District Medical Officer arrived on the scene and pronounced him dead. An autopsy will be conducted shortly to determine the exact cause of death.

This incident comes almost three (4) days after Jesroy Mulcaire’s body was retrieved from the sea.

He was later salvaged close by and brought ashore, where he was pronounced dead by the District Medical Doctor.

Registrations open for “It’s a Nevis Knock Out”