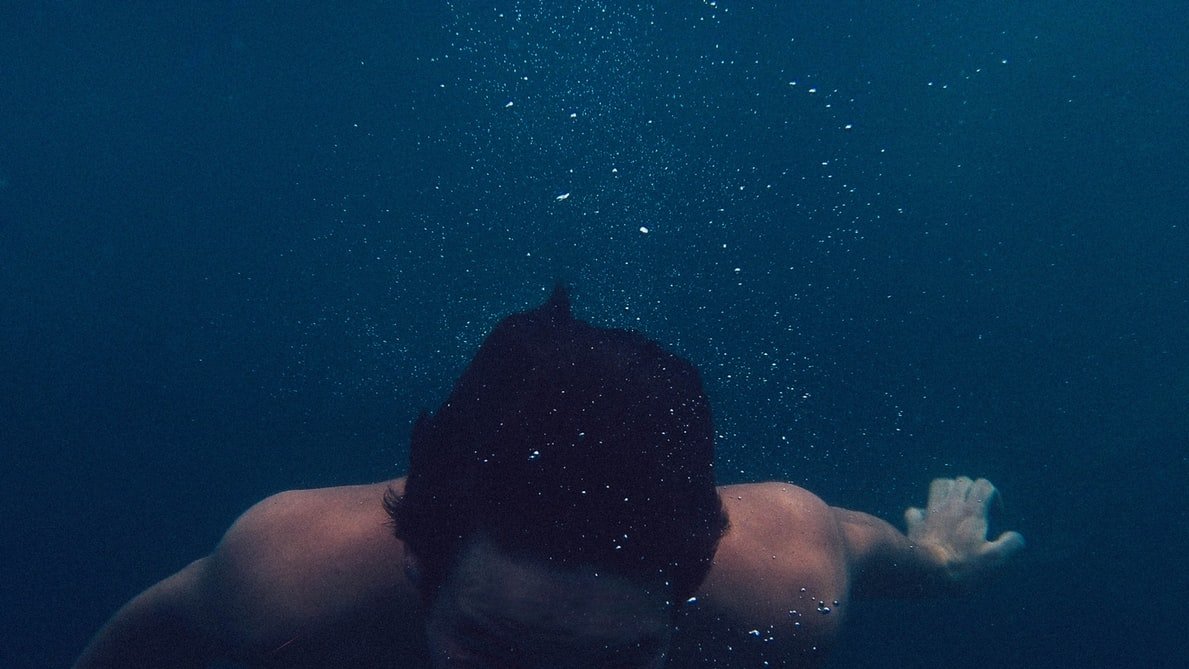 In police news- an autopsy was performed on the body of Timothy Doran of New York by Resident Pathologist, Dr. Nautica Philip, on Wednesday Feb. 12th.

Circumstances surrounding the incident are that, according to a police press release, a boating accident occurred at sea sometime after 7 p.m. on Sunday Feb. 9th.

A police press release revealed that a dinghy, which had two occupants, and the MV Caribbean Explorer II collided in the Potato Bay area, St. Kitts. The St. Kitts and Nevis Coast Guard was called and responded. Doran experienced difficulties at sea and drowned.

Austin Edwards, a native of Ohio, U.S.A. who resides in St. Kitts, was taken to the JNF Hospital by members of the Emergency Medical Service. Doran was pronounced dead by the District Medical Doctor.

Dr. Philip concluded that death was caused by an Intracranial Hemorrhage due to Blunt Head Trauma. An intracranial hemorrhage is a type of bleeding that occurs inside the skull (cranium).