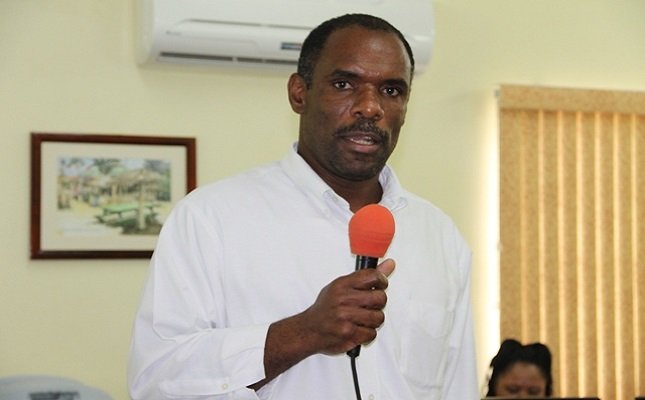 “Reconstruction of Treasury Building Complex Project will not undermine Charlestown’s unique architectural and historical integrity”, so says Permanent Secretary in the Ministry of Finance, Colin Dore.

According to Mr. Dore, the Nevis Island Administration (NIA) tried to stay within the 30 to 36 feet height limit requirements by the Planning Department.

EC$6.5 million funded by the Sugar Industry Diversification Fund (SIDF) and EC$1.5 million by the NIA (which equals to an EC$8 million project) was delayed to incorporate ideas put forward by the Nevis Historical and Conservation Society (NHCS) and other historical interest groups.

In light of the fact that Nevis is actively seeking World Heritage Site status, in a press release issued earlier this year, the NHCS had called on the NIA to take into consideration the need to preserve the authentic integrity of Charlestown.

Demolition work on the project site, next to the Charlestown Public Market, commenced on August 13th and is expected to be completed by next Sunday August 20th.

Construction work for the project is slated to commence at the end of the demolition process. It is expected to be completed 18 to 24 months after the project begins.

A previous structure on the site housed the Treasury and Inland Revenue Departments and Philatelic Bureau before it was eviscerated by fire some years ago. For this reason, the Administration decided to rebuild the facility.

Department of Environment pushes for Ban on Single Use Plastics