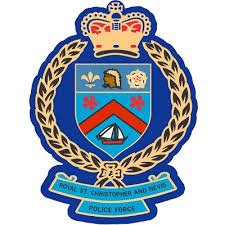 Reports reaching the VONNEWSLINE, have revealed that a corpse was found in St. Kitts, (today) Wednesday Dec. 18th.

Reports say, that the corpse was found in the vicinity of Market Street, Basseterre, sometime during the afternoon hours.

In the public domain, it has been circulating that the remains which were discovered, were those of an individual.

However, according to the police, the remains were those of an animal.

World Mental Health Day observed in SKN and the world over