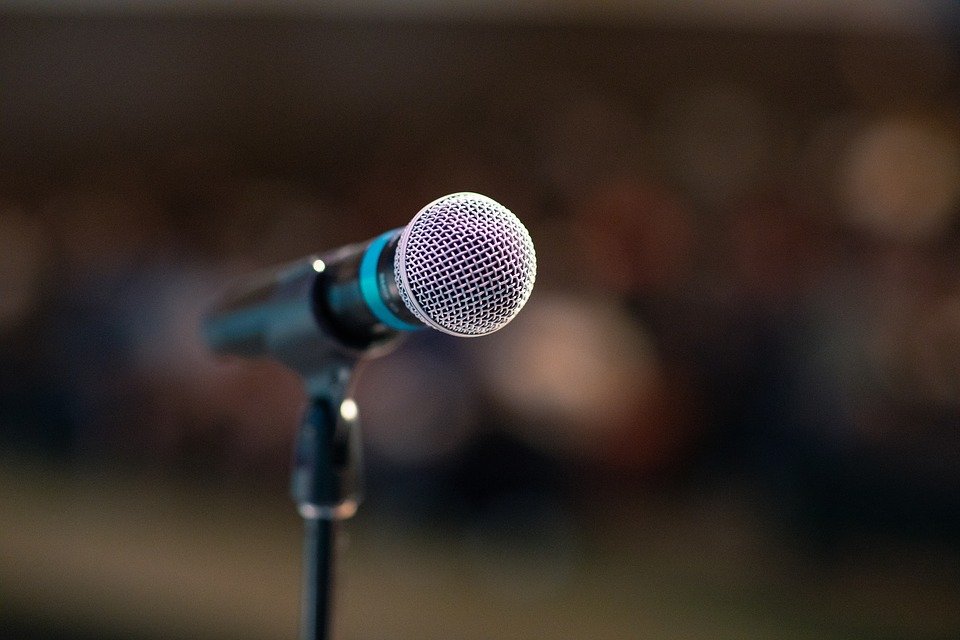 Speaker of the National Assembly, the Hon. A Michael Perkins, recently returned to the Federation, having led an official delegation to the Republic of China (Taiwan) from Oct. 8th to the 12th.

Speaker Perkins was invited by the Government of the Republic of China (Taiwan) to participate in their 108th National Day, which was observed on Oct. 10th and is commonly referred to as the “Double Ten”, in Taiwan.

His delegation consisted of his wife, Mrs. Linda Perkins and two Parliamentary Counsels from the Office of the Attorney-General, Mrs. Allison Isaac and Ms. Karen Hughes. The delegation met with the President of Taiwan, Her Excellency, Dr. (say sigh) Tsai Ing-wen.

He also met with President of the Legislature, His Excellency, Jia-Chyuan Su, as well as Minister of Foreign Affairs, the Hon. Dr. (say jaw-shay) Jaushieh Joseph Wu, along with other officials of the Government of Taiwan.

In a letter to the Ambassador of the Republic of China (Taiwan) to St. Kitts-Nevis, His Excellency, Tom Lee, on his return to the Federation, Speaker Perkins thanked all those who worked so hard to make the visit “the absolute success” that it was.

The delegation was supported throughout the visit by St. Kitts and Nevis’ Ambassador to Taiwan, Her Excellency Jasmine Huggins.