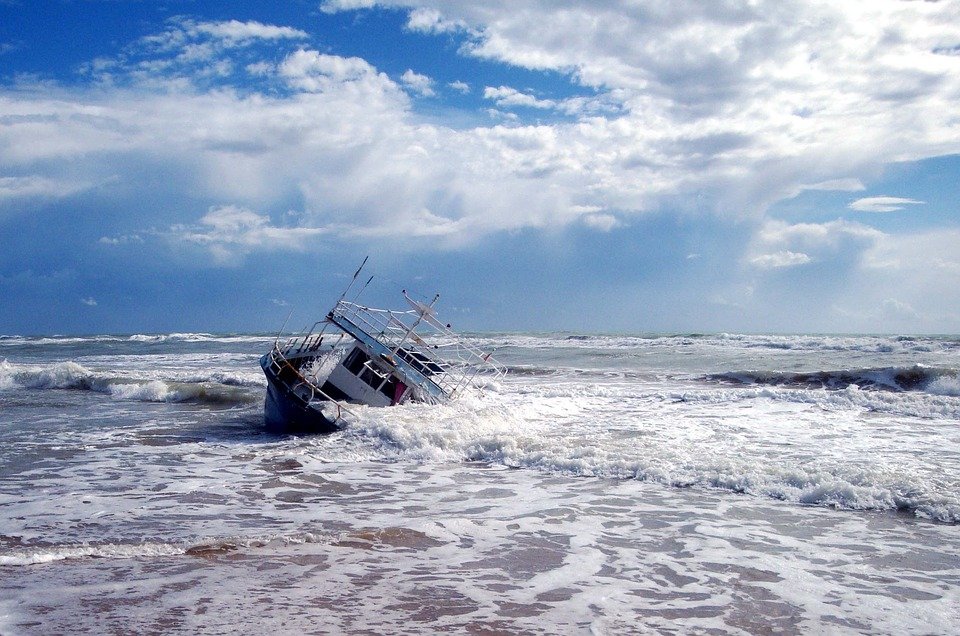 Reports from the Royal St. Christopher and Nevis Police Force indicate that a vessel carrying some 35 individuals, 34 Haitians and 1 Dominican National arrived in the Federation last evening (Wednesday 23rd October).

According to Commissioner of Police Hilroy Brandy, the vessel MV Ocean King was travelling from Dominica to St. Maarten when it began to take on water and an S.O.S was sent out for assistance.

The Dutch Coast Guard, in St. Maarten intercepted the call and responded.

They escorted the vessel to the Coast Guard base in Basseterre at about 9pm.

According to Chief Immigration Officer Merclyn Hughes, 4 of the immigrants were taken to the Joseph N. France General Hospital for treatment and observation and the others remain in custody.

This recent development follows that of Sunday 20th October when on that evening 15 Haitians 13 men and 2 women illegally entered the Federation through Bird Rock, St. Kitts, some of whom had documentation.

They were taken into custody by police and were handed over to the Immigration Department on Monday 21st October.

According to Police Chief Brandy, the 15 Haitians are still in the federation.

Law will be enforced “AGAINST ALL” who breach the regulations, SKN’s PM says