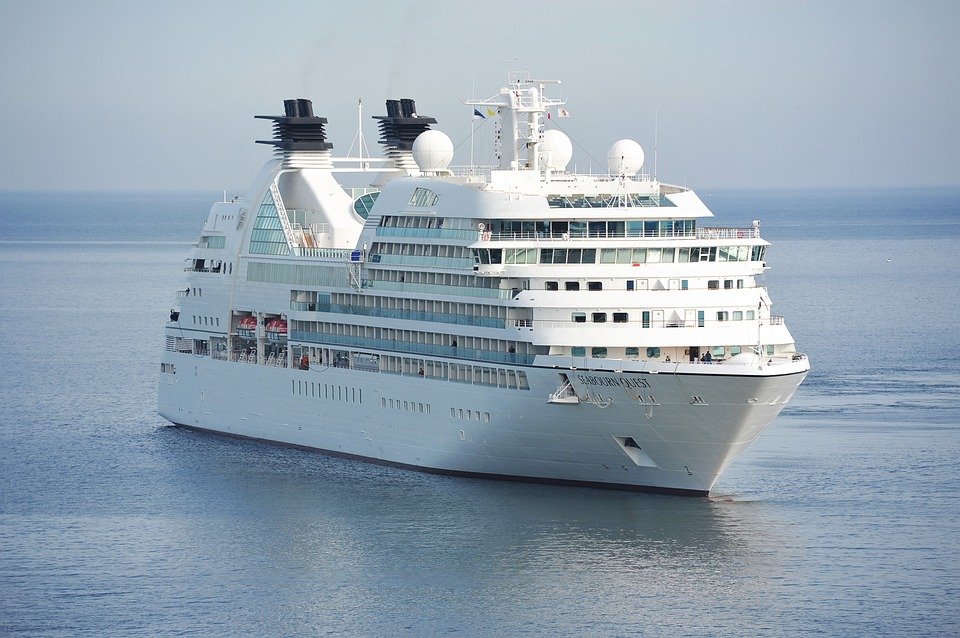 Construction of the 2nd cruise pier project is 90 percent completed.

That’s according to Minister of Public Infrastructure, the Hon. Ian Patches Liburd. The minister made that disclosure while addressing members of the media during a tour of the construction site at Port Zante on Monday Aug. 19th.

He was quoted as saying, “barring any adverse conditions, and if it is the will of God, by Sep. 23rd this pier would be completed.”

The commercial construction contract for building the second pier was signed between the St. Christopher Air and Sea Ports Authority (SCASPA) of the Government of St. Kitts and Nevis and the Canadian Commercial Corporation (CCC), a crown agent of the Government of Canada. JV Driver is the Canadian Commercial Corporation’s prime sub-contractor on the project.

The construction cost of the entire project is US$48 million dollars. The pier will be 60ft wide and 670ft long with a draft alongside.

In Nov. 2017, the Government signed an agreement, to start construction on the second cruise pier to accommodate cruise vessels.

Many citizens of St. Kitts and Nevis have benefited directly through job creation, as construction of the second cruise pier nears completion.

This comes following a revelation from the Minister of Public Infrastructure, the Hon. Ian “Patches” Liburd.

According to Minister Liburd, there are approximately 125 workers on the site, 90% of whom were procured from the local pool of workers.

The addition of a 2nd cruise pier will accommodate two more mega ships to meet the demands of the cruise tourism sector.

Police to continue efforts in upholding Law and Order in 2020