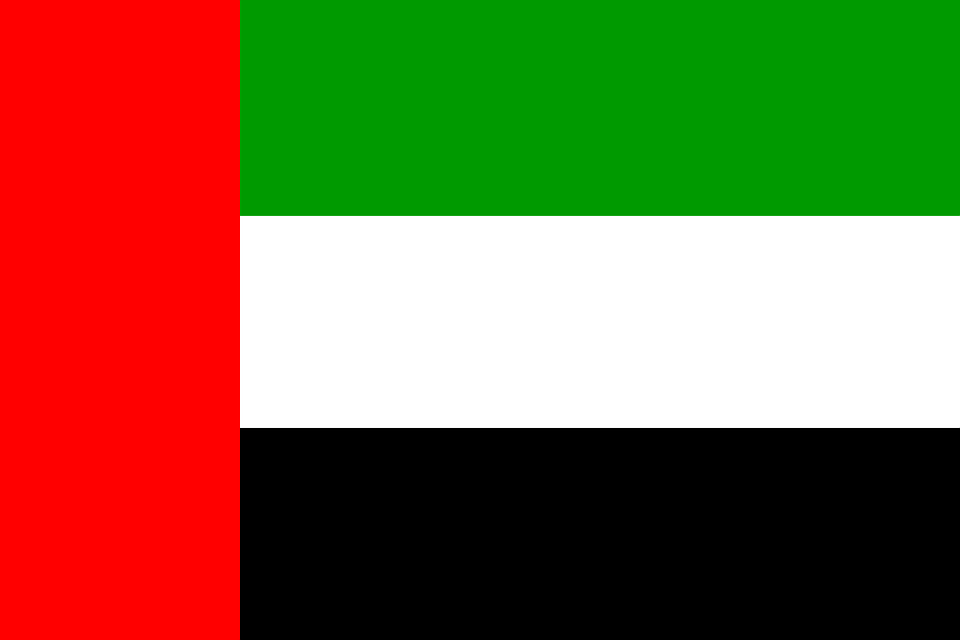 A letter of credence is a formal diplomatic letter that appoints a diplomat as ambassador to another sovereign state. The letter is addressed from one head of state to another, asking him (the head of state) to give credence to whatever the ambassador may say on his country’s behalf.

His Excellency, the Ambassador, is a graduate of the University of Alabama with a Bachelor of Arts Degree and a Master’ s Degree in International Service. In 2015, he was appointed Ambassador Extraordinary and Plenipotentiary to Cuba.

St. Kitts & Nevis established diplomatic relations with the UAE in June 2012 and has a Consulate in Dubai, UAE, since 2012. His Excellency, the Governor General and the Ambassador discussed matters of mutual interest and pledged to strengthen the relations between our two countries.

PCR Testing to be conducted at Alexandra Hospital, Nevis, shortly

Almost $100 K worth of groceries distributed to most vulnerable persons on Nevis, amidst COVID-19 pandemic