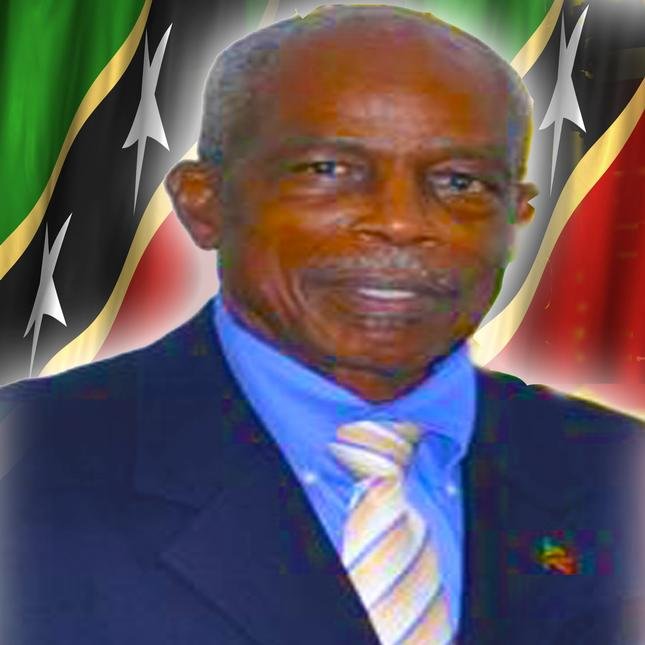 “The Making of a National Hero”

That’s the name of the book which will be launched by Former Prime Minister and only living National Hero, Dr. the Right Excellent & Right Honourable, Sir Kennedy Alphonse Simmonds KCMG.

According to VH communications, two special ceremonies will be held in St. Kitts & Nevis to celebrate the official launch of the book on Thursday Dec. 19th, at the Methodist Church Hall, (Old Boys School), on Victoria Road, in St. Kitts, at 7pm and the following day (Dec. 20th) here on Nevis, at the St. Paul’s Anglican Church Hall, in Charlestown, at 6pm.

The book traces his life as boy growing up in Basseterre, through his years in primary and secondary school, before heading to university to qualify as a medical doctor in the early 1960s. Sir Simmonds spoke with the VONNEWSLINE and gave the rationale regarding the release of the book.

“What we failed to do in 20 years, we have done in two months” so says Director General of the OECS Commission