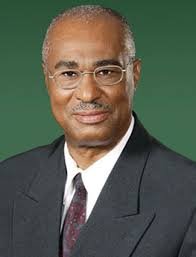 Mr. Parry was speaking to the VONNEWSLINE about his retirement from active politics.

The VONNEWSLINE understands that he retired as of Wednesday, January 1st, 2020.

He also served as Leader of the Nevis Reformation Party (NRP), but stepped down in 2018.

After the last local elections here on Nevis, he became the lone Member of the Opposition, with the NRP winning 1 out of the 5 seats. The Concerned Citizens Movement (CCM) won 4.

When asked about the reason for his retirement, he gave this response. 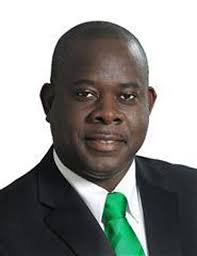 New Leader of the Nevis Reformation Party (NRP), Mr. Robelto Hector, spoke about the recent development and had this to say.

When asked about a candidate for a By-election for (St. Thomas’ Parish), Mr. Hector stated that:

A By-election is an election held in a single political constituency to fill a vacancy.