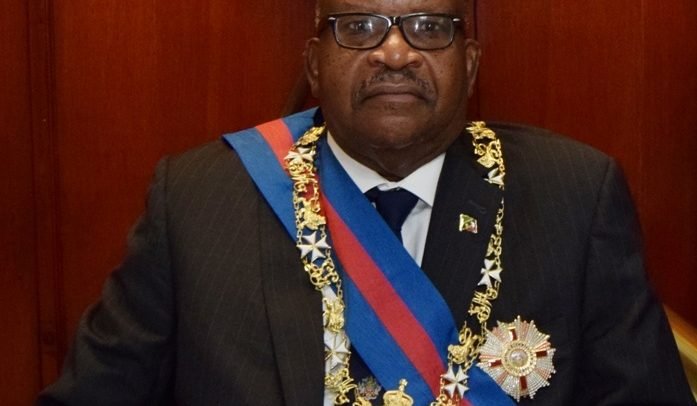 According to an official spokesperson from the Government House on Sunday Aug. 6th, Governor General of St. Kitts & Nevis, His Excellency, Sir S.W Tapley Seaton is hospitalized as he recovers from a mild illness (non-life threatening).

In addition, a spokesperson from the JNF General Hospital confirmed that the Governor General’s hospitalization is a precautionary measure and “he is expected to make a full recovery shortly.”

In the midst of his hospitalization, many persons became alarmed on Monday, 7th August, on hearing the news. The concern was in the condition of recent deaths of persons, who served in the capacity of Head of State in the federation.

In March of this year, the country lost former Governor Sir Probyn Inniss. On March 25th (two days after that funeral), former Governor General Sir Cuthbert Sebastian passed away, after being ill for some time.

To top it off, former Deputy Governor General of Nevis, His Honour, Eustace John CMG, passed away on Thursday July 27th, 2017.