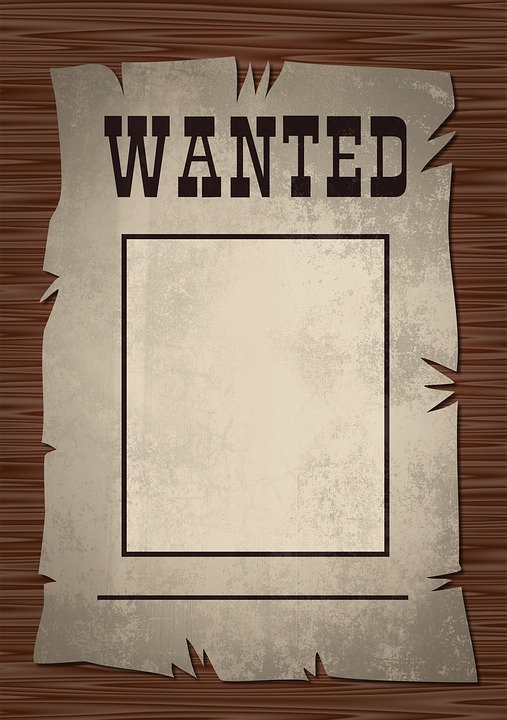 A man wanted by police on St. Kitts has been caught.

A release from the Royal St. Christopher and Nevis Police indicates that Michael “Mickey” Davis of Molineux/Newtown has been taken into police custody.

A wanted person bulletin was issued by the Force on Friday 11th October for the whereabouts of the 29 year old.

According to the release issued last week Davis was being sought in connection for a series of break-ins.

Nurses Week is being celebrated from May 10th to the 16th