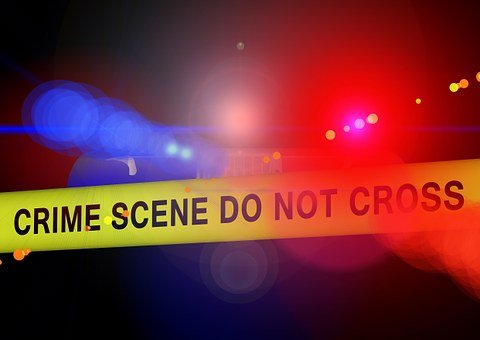 Police are also investigating a traffic accident that occurred in Halfway Tree, St. Kitts in which one person was seriously injured.

Circumstances are that HA415 was traveling along the Island Main Road from Basseterre.

When Warner got into Halfway Tree, he collided with the back of PB3890.

Warner sustained a broken foot and was transported to the Joseph N. France General Hospital via ambulance where he is warded and in a stable condition.