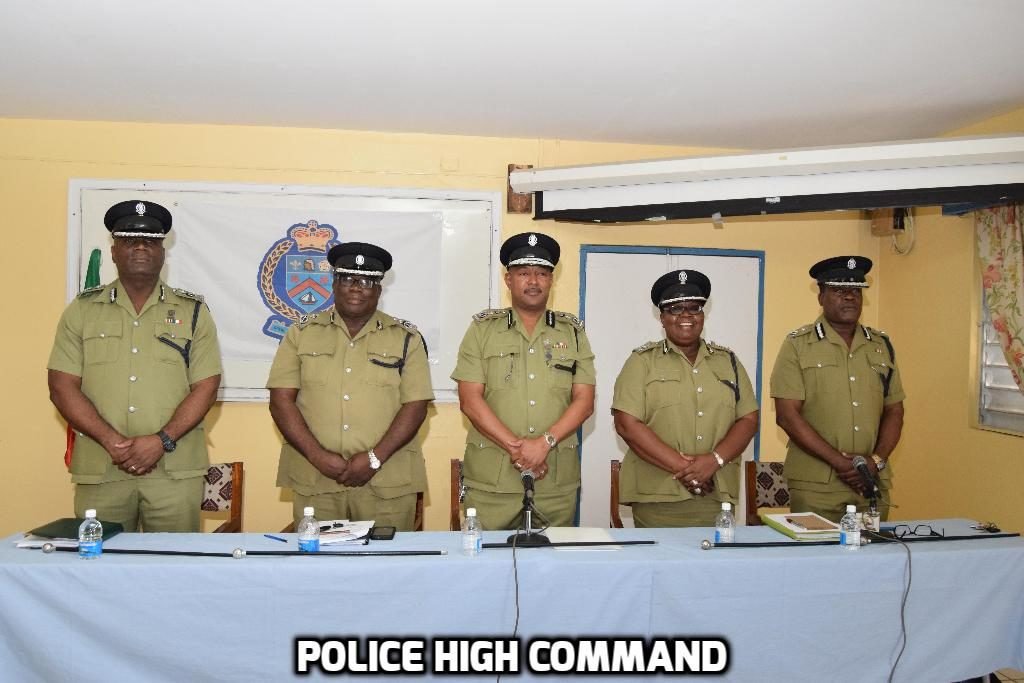 The Police High Command Royal St. Christopher and Nevis Police Force (RSCNPF) has issued a statement regarding a video, which appears to be a police officer and 2 individuals, driving around in a police vehicle, for leisure time.

According to the High Command of the Force, it has “become aware of the circulation of an edited video in which an Officer is being filmed while driving what might have been a Police Vehicle.”

Additionally, the statement said “two civilian passengers were also present in the video and one, in particular, made use of indecent language and appeared to be tampering with equipment in the vehicle.”

The High Command said it “is deeply concerned about the behaviour of the persons in the video, especially the inaction of the Officer to address the situation.”

Nonetheless, the matter is under investigation and will be dealt with as swiftly as possible, the High Command statement says.