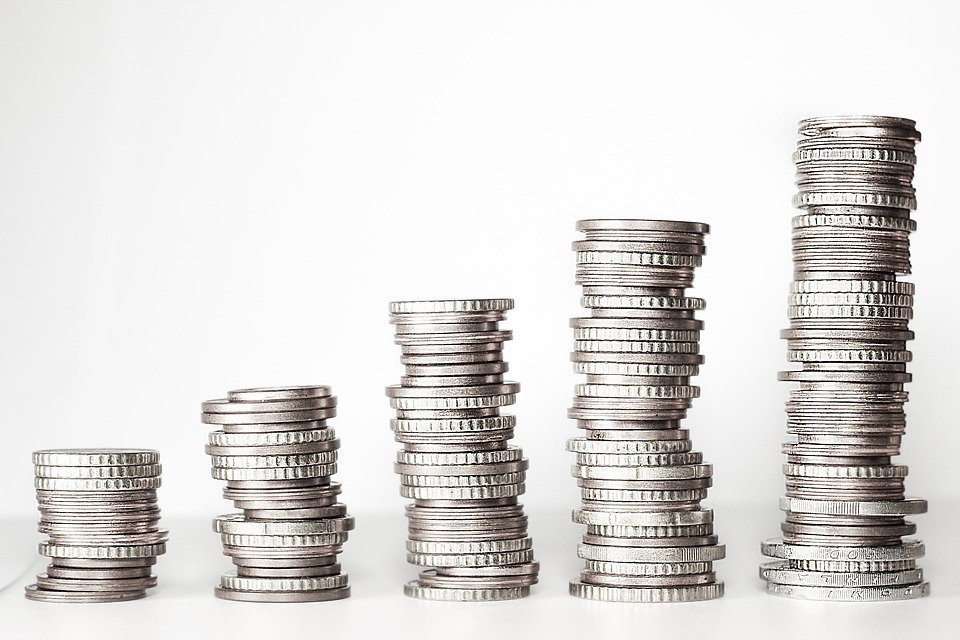 He was speaking on the occasion of the St. Kitts-Nevis Chamber of Industry & Commerce’s (CIC) Annual Private Sector Banquet, which was held at the St. Kitts Marriott Resort, on Saturday Oct. 19th.

The debt-to-GDP ratio is the ratio between a country’s government debt (and its gross domestic product (GDP).

He asserted that the Team Unity administration has “put the people of St. Kitts & Nevis first, by arresting the fall in living standards and reversing the decline of our economy.”

A National Health Survey to be conducted here in St. Kitts & Nevis

Packages for The Cable customers, Wi-Fi hotspots in Basseterre reopened