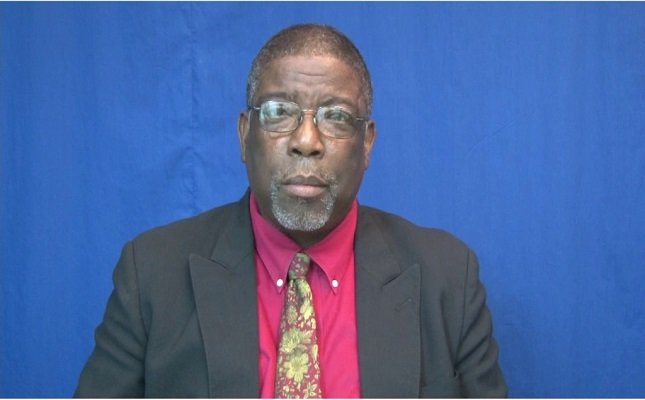 A By-election is an election held in a single political constituency to fill a vacancy.

This was triggered by Mr. Joseph Parry’s resignation from the Nevis Island Assembly (in Dec. 2019), who was the lone member of the Opposition.

Meanwhile, in light of today’s by-election, the VONNEWSLINE spoke with Supervisor of Elections, Mr. Elvin Bailey.

That was the Supervisor of Elections, Mr. Elvin Bailey.

SKN’s PM leads delegation on an official visit to Taiwan

Premier Brantley expresses satisfaction in his ministries in the Federal Cabinet