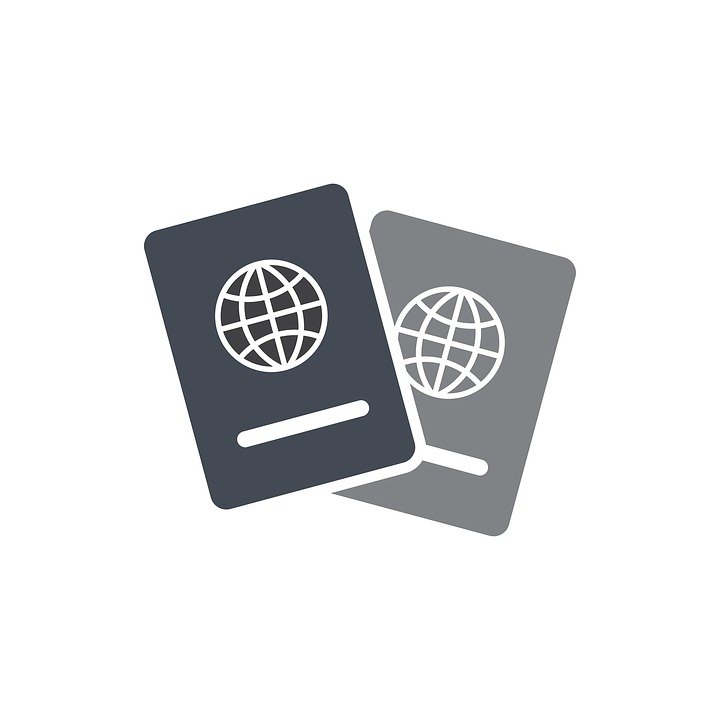 In an update to the nation about the Haitians that were found in the Bird Rock area, in St. Kitts, on Sunday Oct. 20th, police say immigrants are being processed by the Immigration Department.

According to a police communiqué, lawmen responded to a report sometime after 6 p.m. on Sunday, that a group of persons had been found in the Bird Rock area claiming that their boat had capsized.

Fifteen (15) nationals of Haiti, thirteen (13) men and two (2) women, were taken into custody as a result. Subsequently, Police delivered the persons and their documents over to the Immigration Department on Monday Oct. 21st.

Head of the Immigration Department, Mercelyn Hughes, disclosed that each individual would receive a medical checkup.

The Immigration Head stated that while her Department is leading the investigation into this matter, they would also be working closely with the Police Force and the St. Kitts-Nevis Coast Guard.

Persons with information regarding this matter are asked to call the Immigration Department at 465-8470, or the crime hotline at 707.

Motorists on Nevis encouraged to adhere to traffic laws