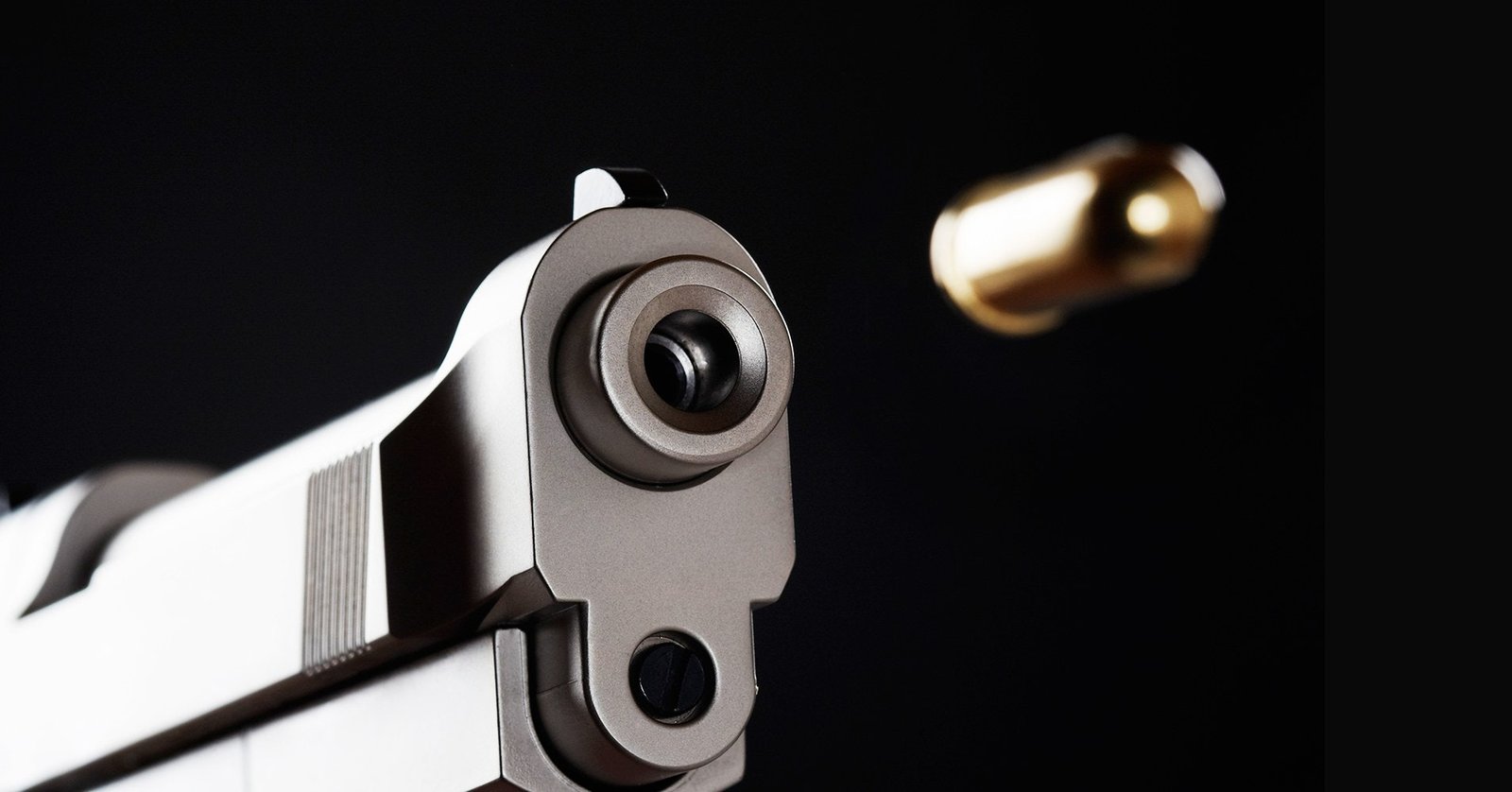 “We have said before, and will reiterate again today, that we will not tolerate any act of violence”, that’s the word from Assistant Commissioner of Police (ACP) with responsibility for the Crime Directorate, Mr. Andre Mitchell.

A suspect was taken into Police custody in relation to a shooting incident that occurred in the Basseterre area in St. Kitts on (Sunday morning), March 15th, 2020.

According to a Police Communiqué, sometime after 7:00 a.m. on Sunday, the rider of a motor cycle fired gun shots into the air along the stretch of Cayon Street leading up to the Queen Victoria Roundabout.

Members of the Crime Scene Unit visited and processed the area.

According to ACP Mitchell, despite the threat posed by this lone gunman, Officers moved swiftly to capture the perpetrator, took the suspect into custody as well as the firearm and motorcycle that were used to carry out the incident.

With respect to rumours of the Basseterre Police Station being attacked, the Police Force in a statement denounced the rumours and said “this was never the case.”