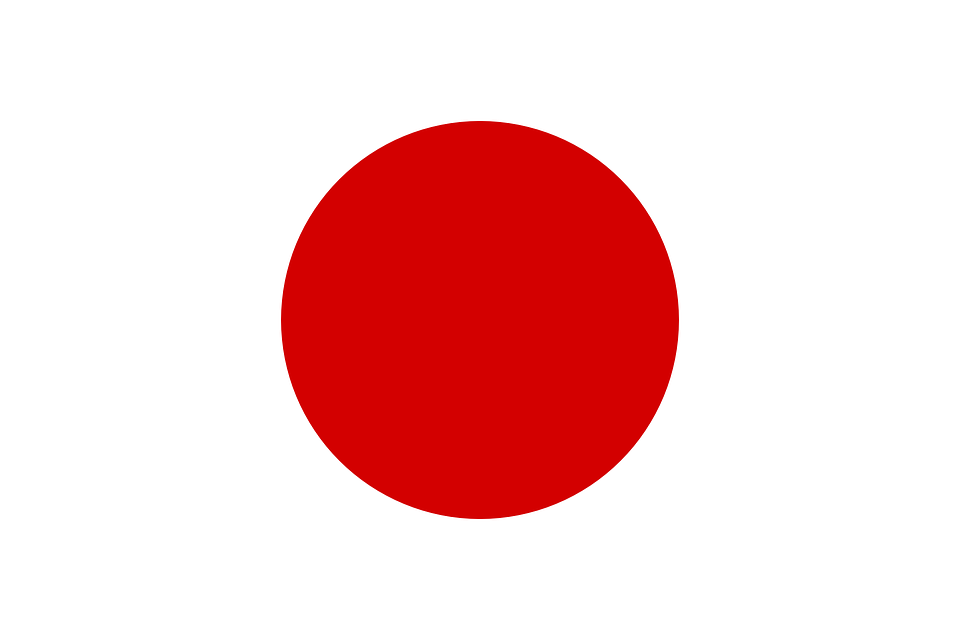 Nevis’ Premier and Minister of Foreign Affairs, the Hon. Mark Brantley, joined leaders and representatives from over 180 countries at the Ceremony of Enthronement of 112th royal leader of Japan Emperor Naruhito in Tokyo, Japan, on Tuesday (Oct. 22nd) and joined in other related activities.

The ceremony was attended by hundreds of dignitaries, including Prince Charles of Great Britain, and other members of royal families from across Europe, Asia and Africa.

Emperor Naruhito, who had previously acceded to the throne in May following the abdication of his father Emperor Emeritus Akihito, declared at the solemn ceremony “I now perform the Ceremony of Enthronement at the Seiden State Hall and proclaim my enthronement to those at home and abroad.”

Minister Brantley conveyed greetings to the new emperor from the Governor General of St. Kitts and Nevis, His Excellency Sir Tapley Seaton and Prime Minister, Dr. the Hon. Timothy Harris.

Minister Brantley also engaged other dignitaries including Prince Charles and U.S. Secretary of Transportation, Elaine Chao, and regional leaders. He was accompanied by Ambassador of St. Kitts and Nevis in the Republic of China (Taiwan), Her Excellency Jasmine E. Huggins.